The freshman from Bartlesville, Okla. is the first Hillcat in school history to receive this honor since RSU joined the MIAA in the summer of 2019.

Skalicky won the individual title at the Orville Rogers Opener in Dallas, Texas on Saturday and led the Hillcats to a second place team finish, just three points behind No. 24 DBU. In the 5k race, she finished with a new personal best time of 18:19.9 (14:40 4k equivalent and 17:41 3-mile equivalent).

RSU is back in action on Sept. 18 as they travel to Joplin, Mo. to compete in the Southern Stampede, hosted by Missouri Southern. 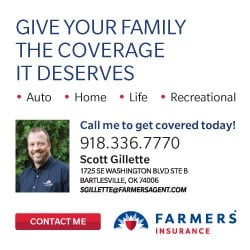 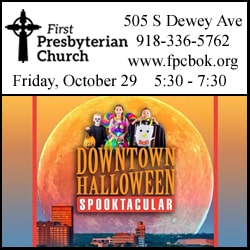 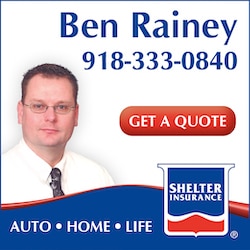 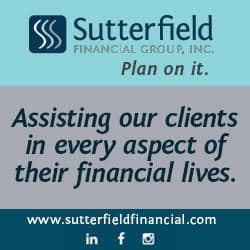 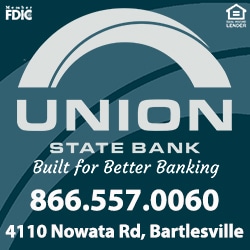 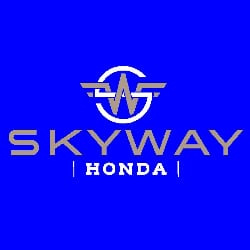 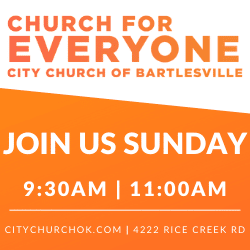 VS Enid and Muskogee

VS All State Preview

VS Fort Gibson and Bishop Kelley

VS Stillwater and Wesleyan

VS Union and Jenks

VS Broken Arrow and Booker T